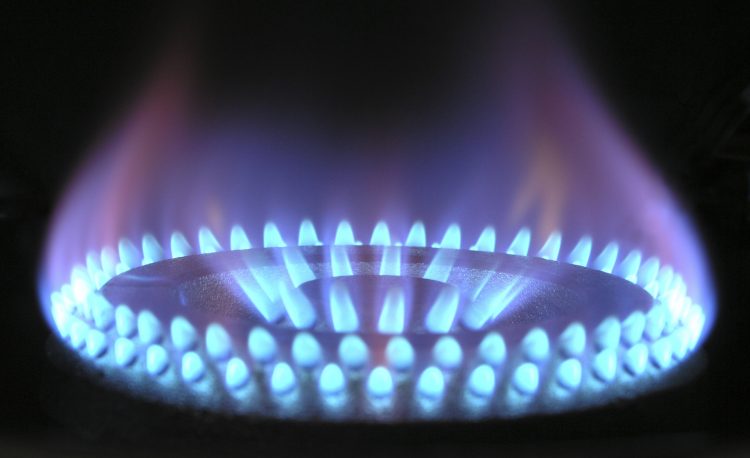 Induction and gas are both great options but you need to weigh up which one you’d prefer.

Gas has traditionally won the battle of the cooktops against electric hands down. However, a new player has entered the scene – induction. It’s electric but more clever and efficient. Many of the issues people had with electric cooktops – accuracy, speed, safety, heat waste, and so on – are addressed by induction, which passes energy through the cooktop directly to an iron-based pan, inducing a current which releases heat. But do induction cooktops have an advantage over gas ones? 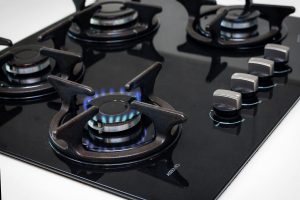 Gas cooktops are known for being fast, effective, responsive and powerful. That’s why they’re used in the majority of professional kitchens and in those of most serious home cooks. There’s no waiting time before they heat up – once you switch it on, it’s on. cooktop repairs Ottawa

Induction cooktops are also incredibly fast, making them both cost and time-efficient.

Gas cooktops are generally thought to be safer than electric ones as they cool down far more quickly once switched off. However, because induction heats the pan rather than the surface of the cooktop, the only heat on the cooktop after the pan has been removed is residual heat from that pan and is therefore minimal.

Albina
02:48 10 Nov 18
What a wonderful service! Was very stressed with my fridge not working. Same day service was quick, professional from all levels of service (customer representative, technician e.t.c) and the price was very reasonable.read more

Michelle B
16:16 17 Oct 18
Great service for reasonable price. The technician was very professional and polite. Definitely would recommend to anyone.read more

Tony Miller
23:27 11 Sep 18
I was looking for appliances repair service online. I found YB and scheduled an appointment. The office always answered the phone right away, the technician arrived on time and the job was done correctly. The service was excellent. WELL DONE GUYS!read more

Anna Munichkina
20:36 01 Jul 18
It is my pleasure to write a highly positive feedback on a recently done work of Yuri. As I already had a brilliant experience with Yuri in the past, I was glad to call upon Yuri this time too, confident that he would address any and/or all issues in a stellar manner. He indeed did so again, providing an indispensable expert assistance at the moment when it was truly needed in order to cook for the party. I remain very grateful to Yuri for utilizing his exceptional knowledge of appliances and alike, and for his genuine interest in extending his swift and kind customer-oriented service.read more

Julia Kyle
18:51 20 Nov 18
YB Appliance Ottawa came to my home today to diagnose my Dryer & Fridge. Everything was explained, with each appliance, as well as cost to repair. My dryer was repaired very quickly and for a great price. Exceptional service and extremely fair prices. Excellent customer service, quick and honest! I highly recommend YB Appliance Ottawa!read more

Andrei Rakuts
18:54 20 Nov 18
YB Appliance was here to check on our GE washer that was making a lot of noise. It was still under warranty and YB Appliance found what we hope to be a quick fix. We hope this solves the problem. He was friendly, knowledgeable and timely.read more

Iryna Komissarov
16:19 21 Nov 18
Had a problem with the gasket on our washing machine and while most companies would have recommended we replace the gasket at around a $400 cost, YB Appliance said based on the location of our washing machine he could reinstall it and it would work just fine for only $140 it was very nice to have a repair man come in and give us his honest opinion.read more

Jacqueline Trucios
21:40 27 Nov 18
Excellent service. We couldn't find a part in canada only in the USA but way to expensive to repair. Great advice on my next dryer/washer combo. Appreciated the pleasant and honest advice and service.read more
Next Reviews Write a review
Call Now Button